Kristen grew up on a family farm south of LeRoy, where she is still actively involved. She now lives on a farm in the Rose Valley area where she enjoys hunting, camping, sledding, hockey and coaching volleyball.

Kristen joined CMI in August 2019 and brings with her 5 years in the Ag Consulting industry and has a certificate in Business from the University of Regina and a certificate in Agronomy from Olds College. 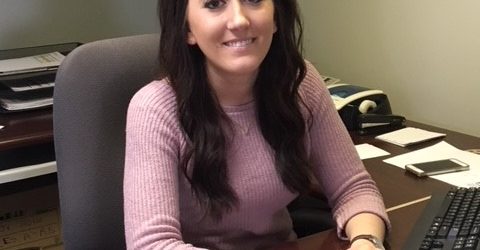 Amber grew up in Naicam and currently resides on a farm in the Rose Valley area. She started with CMI in October of 2017. Amber has completed her Business Certificate and Financial Services Diploma through SIAST, as well as her Bachelor of Commerce Degree majoring in Management through the University of Saskatchewan. 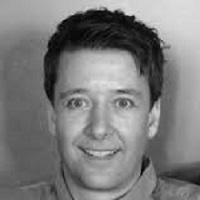 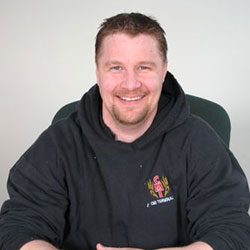 Jason grew up on his family farm at Naicam and now lives at Marean Lake with his wife and 2 children.

Jason started at CMI in March of 2004 and has worked as an Agribusiness Consultant since 2005. He has 15 years of experience in the Ag industry and has a Certified Crop Science Consultant Certificate from the University of Saskatchewan.

Jason’s hobbies include golfing, camping and enjoying time with his family. 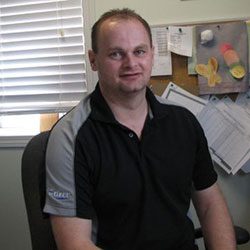 Troy grew up on a family farm in the Naicam area and has been employed in the agriculture industry since completing university. He has been with CMI since 2004.

Troy lives in Naicam and is married to Bonnie. They have two children, Julia and Levi. Troy is actively involved in coaching and supporting local hockey. Hobbies include golf, fishing and camping. 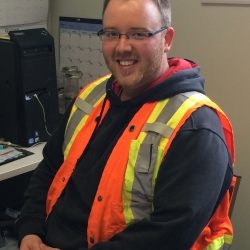 Jesse grew up and currently lives in Naicam with his wife Denise.
Jesse assists in delivering chemicals to producers and also dry fertilizer. In the Spring and Fall he stays busy with coordinating/dispatching of NH3.
Jesse enjoys camping and spending time with his wife, pets and other family members. 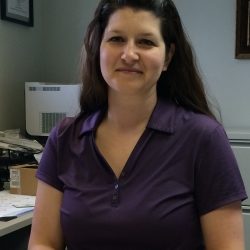 Rachelle started at CMI in 2006 as the receptionist and is now the Grain/CPS Administrator. She is originally from St. Brieux. Rachelle is married to Garett and has 2 boys. 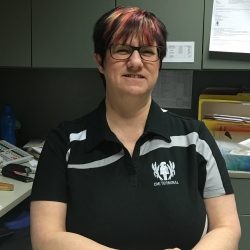 Jackie has a University Certificate in Local Government Administration & Urban Class “C” Certificate. Jackie has many years of experience in financial accounting, payroll, legal experience and working with various boards and committees.

Jackie resides in Watson with her husband Doug. They have two grown children. 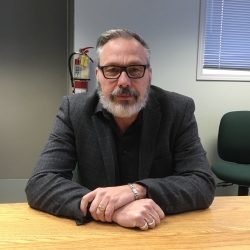 Andrew grew up at Lake Lenore, his father farmed at St. James. He has been in the Agricultural business since May of 1978, and in management since August of 1978. He worked for Richardson’s from May of 1978 to April of 2000. Managed facilities at Carrot River, SK, Swan River, MB and Rockhaven/Wilbert, SK. He has been with CMI Terminal since 2000; from 2000 to 2002 as an employee and from 2002 to present as GM of Operations.

Andrew was also a part-time student at the University of Saskatchewan from 2002 to 2005, where he studied Basic Accounting level 1 & 2, Organizational Behavior, Marketing, Human Resource Management and received a certificate in Management Development.

Andrew is married to Debra and they reside in Spalding. They have 2 sons whom are married, and 7 grandchildren. He enjoys long distance running, cross country skiing, kayaking, and reading fiction.